Fables of the Feral Boys + Unreleased 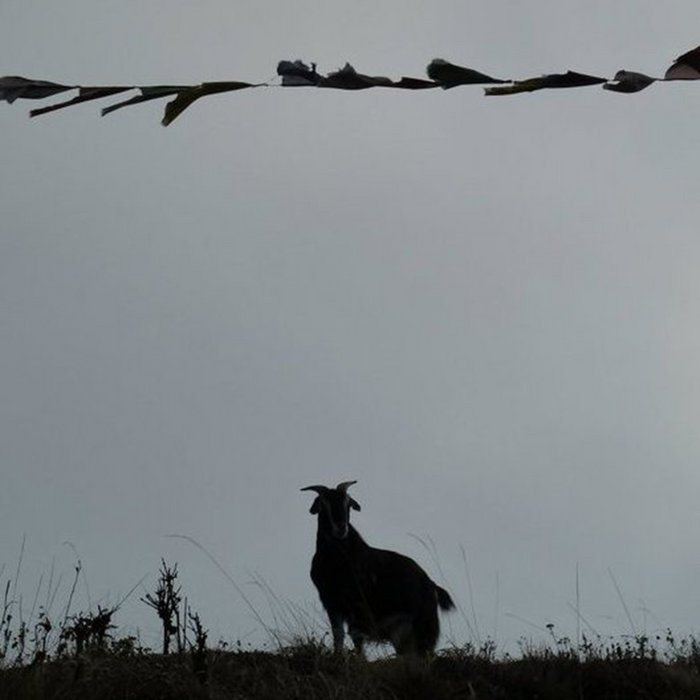 "I sort of feel like I’m witnessing a miracle right now, listening to Fables – that’s too strong, sure, too hyperbolic, but when I close my eyes and let Palmer’s steady playing flit through my earbuds, I’m reminded how incredible it is when one man and one instrument can connect like that. It takes me places, dude, and that’s all there is to it... I haven’t been enthralled with a tape like this in a while"- Cassette Gods

“Great EP by Steve Palmer who is heavily influenced by Fahey. He even recorded a whole cover album with the title The Great Mississippi River Oil Slick. But it’s not only about syncopation and finger picking wizardry, it’s also about audio collaging and Faheys experimental approach of recording music. Fables of the Feral Boys ranges from atonal noisy experiments, over raga like tunes and more folky stuff. A[n] entertaining listen.” -Dying For Bad Music

"Steve Palmer is the sort of musician I feel anyone with a coherently thinking mind should relish, however a background on how this isn't folk music as you might assume is always helpful...I'd say there isn't a note, or echoing drone for that matter, that he plays in these songs I'm not enthralled to hear"- Spacerockmountain

"This new effort does not have the percussion of 'the unblinking sun', the kraut rock motorization is nowhere to be found, but it has no less psychedelia. palmer still brings a refreshing level of haze to bear on his american primitive style guitar slinging. it's amazing the shadowy paths that palmer is able to walk down with just a six string steel guitar and a few effects."- The Modern Folk Music of America

Steve Palmer is a guitarist from Minneapolis MN combining Takoma style folk and blues influences with avant, drone, and noise elements. Palmer is a John Fahey obsessive and took lessons from Takoma legend Peter Lang as well as Chris Forsyth, whose "Intensity Ghost" LP topped many best-of lists for 2014.